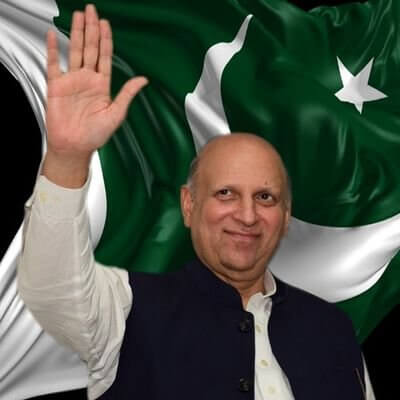 Mohammad Sarwar was the first Muslim, Pakistani MP in the history of British politics.

Born in Faisalabad, he moved to Scotland in the early 1970s and became a successful businessman before being elected as MP for Glasgow Central in 1997, serving until 2010.

He founded the Sarwar Foundation in 2000 and later returned to Pakistan to give something back to his country.